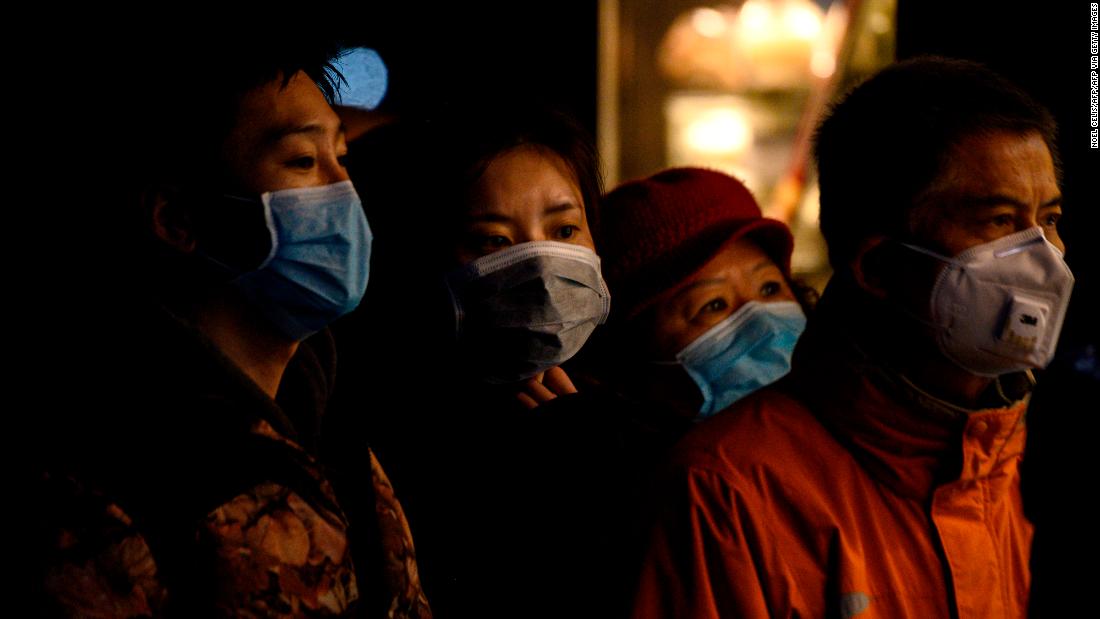 The number of deaths from the novel coronavirus, known as Covid-19, has now risen to more than 1,500 worldwide. All but three of those deaths took place in China. And thousands of new cases of the virus have been confirmed in China, under the country’s new broader definition, bringing the confirmed global total to 67,097.

Here’s the latest on the outbreak: