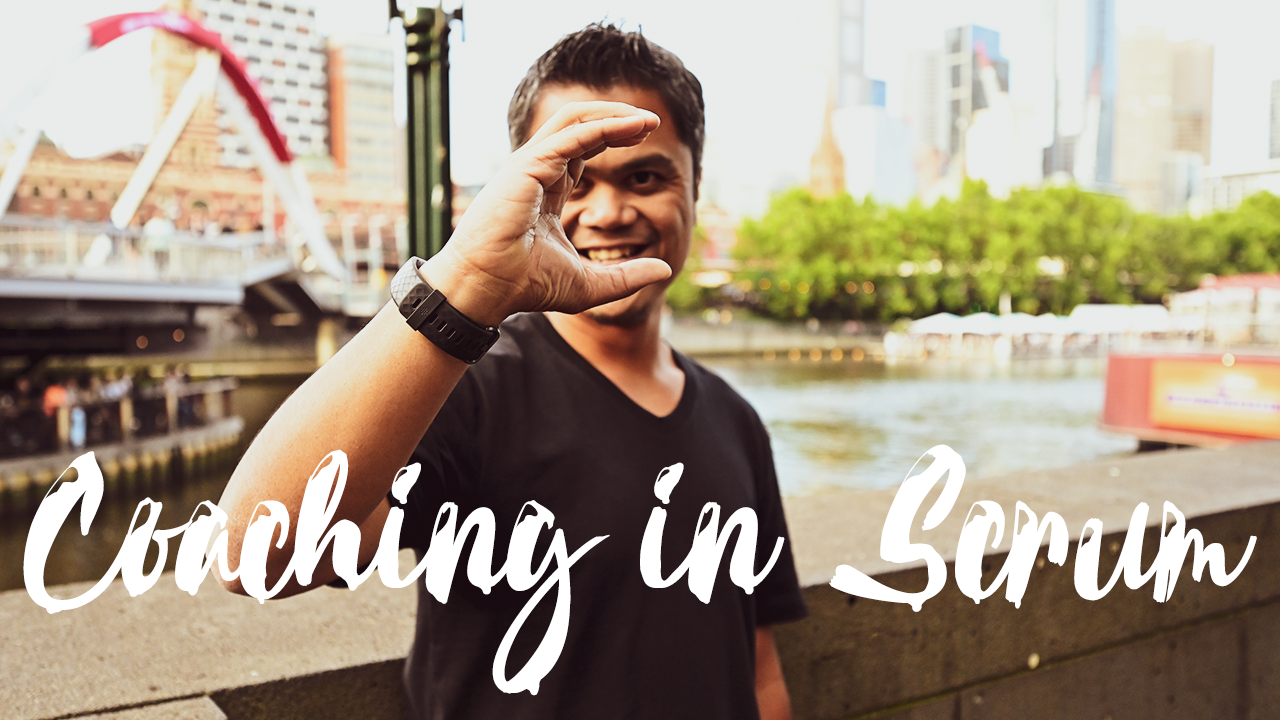 Hello awesome people. How was your week so far? I hope you are having an awesome week. In this vlog, I will be sharing a light introduction about coaching mainly within the context of Scrum framework.

As Scrum is becoming mainstream, so does the role of Scrum Master. However, the quality of many Scrum Masters in the current job market are concerning me.

One of my concerns with Scrum Masters in the job market, only a few of them understands about coaching. Coaching is one of the many stance that the Scrum Master use and it fits really well with the self-organising principle and empiricism in Scrum that is why Scrum Masters should also know coaching and use this stance when appropriate to serve the organisation.

Hopefully this vlog can clear up the confusion about coaching within the context Scrum framework. I’ve also made a blog about coaching in Scrum. Hopefully through this effort, there will be more Scrum Masters in the industry who will up their game and have a coaching skills and coach at the organisation level.