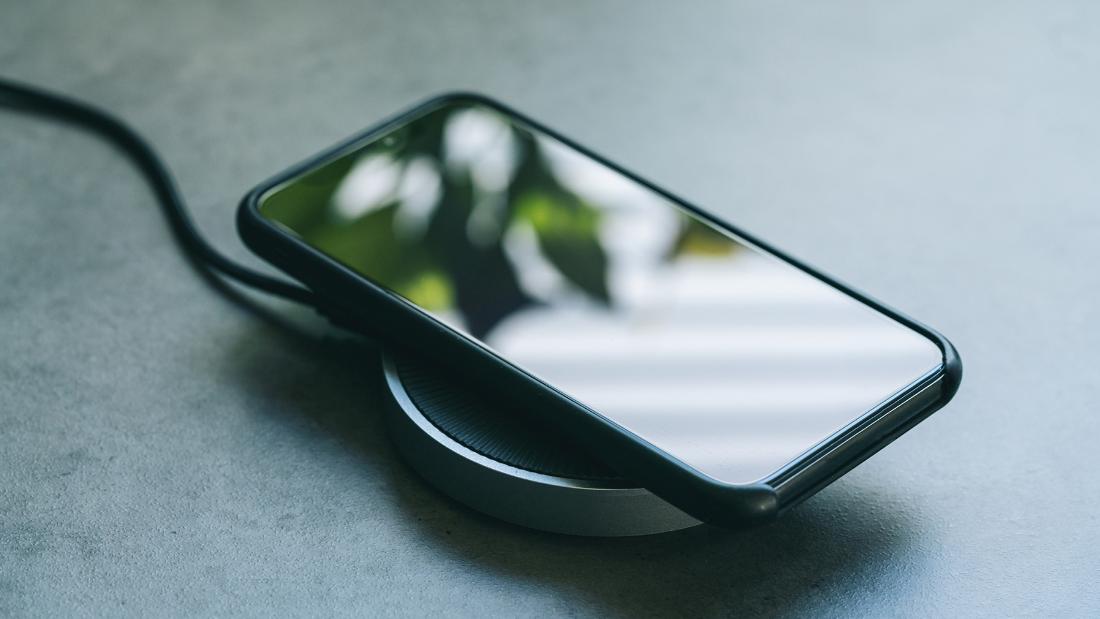 Right now, Amazon’s got great deals on tech charging accessories and car mounts for your smartphone. For this one day sale, they’ve highlighted Belkin, iOttie and Mophie. Each brand has their own take on charging accessories, and we’ve decided to highlight a few of our favorite deals.

Belkin is well known for its third party charging accessories, in large part because they can be used for so many different devices. This up to 10W wireless charging pad covers many Apple and Samsung phones, like the iPhone 11 series and Samsung Galaxy S9 series. It can even charge many Qi-enabled devices like Apple’s AirPods 2. Each device is recognized and charges at high speeds, like 7.5W for iPhones and 9W for Samsung phones. The pad itself is circular and minimalist in design, taking up very little space.

The charger can wireless penetrate lightweight phone cases up to 3 millimeters. Included in the box is an AC adapter and 4 foot cable, as well as a 2 year warranty and Qi certification. With the ability to just lay down your device on the pad, you won’t want to go back to normal charging.

Much like Belkin, iOttie has sleek, efficient wireless charging pads to offer. The iON Plus v2 by iOttie charges a variety of iPhones and Samsung phones through even thick cases at 7.5W and 10W, respectively. You can also rapidly charge Qi-enabled devices on this pad. The aesthetics of this pad differ from Belkin, though it is just about as compact. iOttie goes with a pleasing fabric design, and the ash, ivory and ruby versions all cost within 50 cents of each other.

Included you will receive a USB-C cable and AC adapter. You will have to contact customer service to request the manufacturer’s warranty. If you’re looking for a more bold visual style with competitive charging speeds, iOttie is the way to go.

In a change of pace from the above, we wanted to highlight this substantial external battery by Mophie as well. Their powerstation XXL has enough capacity to extend your smartphone’s battery by up to 100 hours. It doesn’t have to be a smartphone either; anything with a USB charging port can be juiced up by this battery. And with three USB ports, you can keep multiple devices going at once. The Mophie powerstation XXL also has priority charging, so when it’s plugged into a wall your device will receive the attention.

This battery shares the slim, rectangular design of most batteries of its ilk. It’s constructed of aluminum and is a bit larger than the average smartphone. Try out Mophie’s quick charging external battery if you want battery for days, on the go.

The deals above are only a few of those being featured in this today-only Amazon sale. Check out the list below for what we didn’t cover.

Mophie Powerstation Plus external battery, built in cables for smartphones and tablets (starting at $38.49, originally $79.95; amazon.com)

As you can see, Belkin, iOttie and Mophie have a lot to offer on Amazon. Try out one of their many charging and phone accessories for yourself, or pick one up as a gift while the sale lasts.