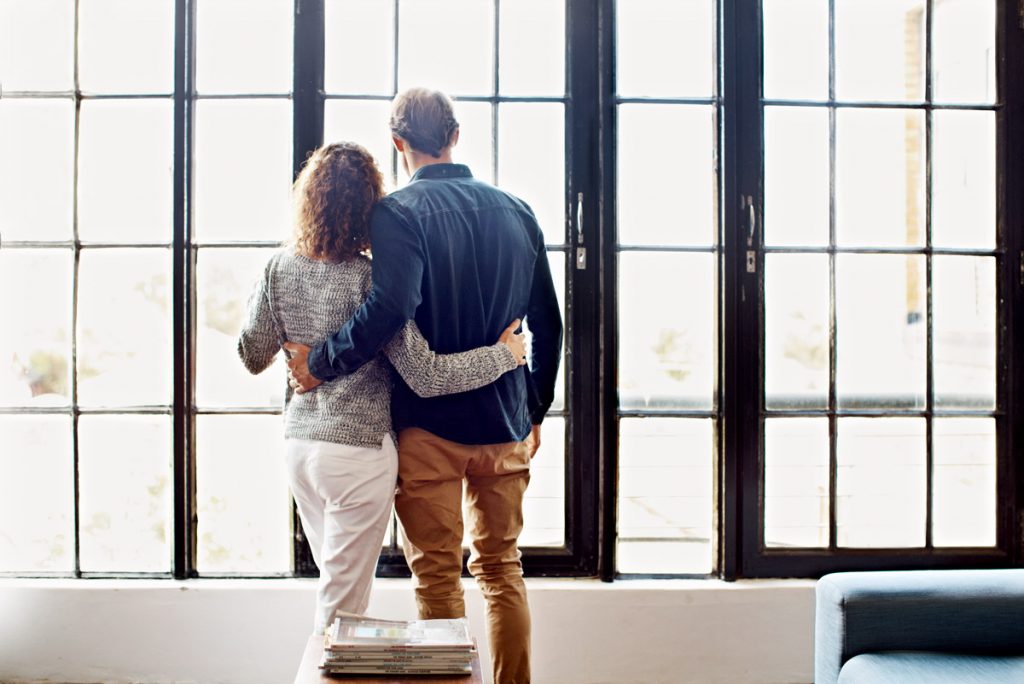 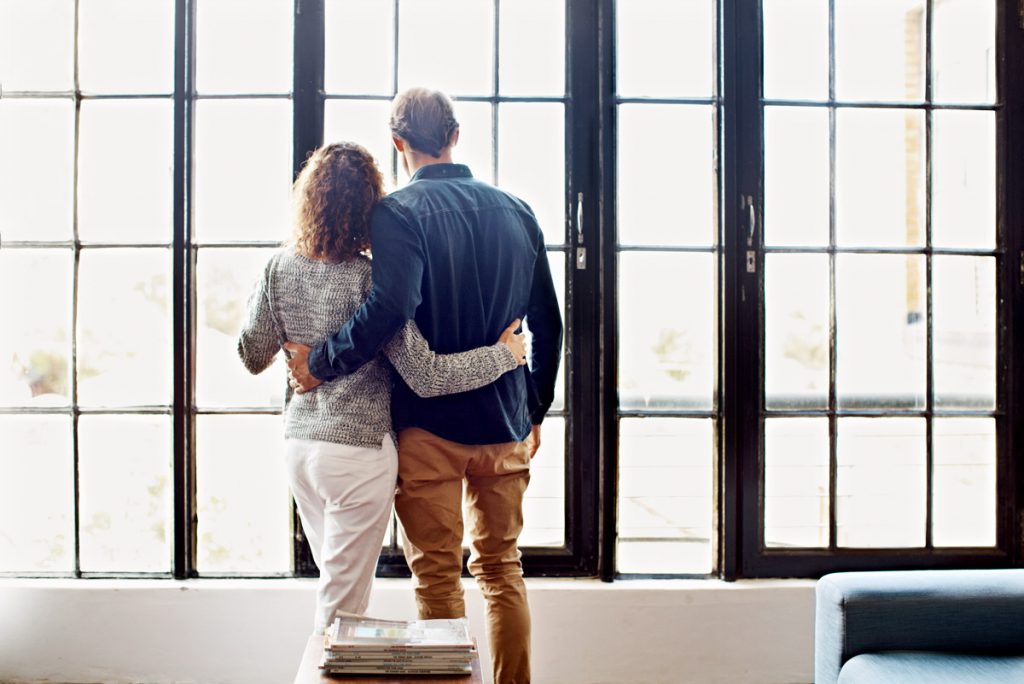 In a little over a month, Wilmer and Kimberly Swerdfeger had accumulated $20,000 in credit card debt.

The 51-year-old Bakersfield, California, resident has been an emergency medical technician on a 911 ambulance for more than 10 years. Wilmer says both he and his wife, who’s a substitute teacher, are financially responsible. They earn a modest income, but they have near-perfect credit scores, and their cars are paid for in full.

Heck, they don’t even like having more than $600 on their credit card.

So when $20,000 in unexpected home repairs and emergency medical procedures hit all at once, Wilmer felt stressed.

He went looking for a way out and found an online lender called Figure, which offered home equity lines of credit (HELOCs) of up to $150,000 with annual percentage rates (APR)  starting at 4.99%*.

This could save him hundreds of dollars in interest each month and would leave him with a single manageable monthly payment — not multiple credit card bills due on different days.

Plus, Wilmer could get a free quote in five minutes and apply online.

It was worth a shot, right?

How a HELOC Can Alleviate the Stress of Credit Card Debt

If you own a home, a HELOC allows you to borrow money against its equity — that’s the money you’ve paid toward your mortgage.

Use Wilmer as an example. He’s accumulated more than $200,000 in home equity over the 20 years he’s owned his home. He applied for a five-year HELOC through Figure, which granted him access to $24,000 worth of his home’s equity with an  APR of 5.75%. He could then use that $24,000 to pay off his high-interest credit card balances.

With a HELOC, you can use the money for whatever you want — but that doesn’t mean you should. HELOCs (typically) come with lower interest rates than personal loans because they’re backed by your home. This is a huge perk. But that also means if you fail to pay back what you’d borrowed, you risk losing your home.

Many experts suggest only opening a HELOC to consolidate and pay off high-interest credit cards (like Wilmer) or to increase the value of your home with repairs or renovations.

Before he found Figure, Wilmer contacted his bank and other lenders about opening a HELOC. But he quickly realized: “These guys were trying to take advantage of my desperation.”

He didn’t need that much money, and when Wilmer told one lender that, the voice on the other end responded: “Go buy a new wardrobe! Take a vacation!”

It’s taken me 20 years of hard work to build up that equity.

That enraged Wilmer. He knew that was the last thing anyone should do with borrowed money.

Other banks offered a HELOC with a draw period of nine years, meaning he’d have more chance to spend. It was unnecessary; Wilmer just wanted to pay off his debt as soon as possible.

A Line of Credit Could Save You Hundreds Each Month

Right when he reached peak frustration, he learned about Figure. It offered home equity lines of credit for up to $150,000, with APRs starting at 4.99%.

But because he hadn’t heard of the company before, Wilmer had questions. He picked up the phone and called Figure… several times. Everyone he spoke with was friendly, helpful and patient; no one was pushy. Wilmer even asked about the history of the company.

Skepticism now aside, Wilmer got a free quote from Figure, then applied for a HELOC from his phone. He got approved for a five-year line of credit for with an APR of 5.75%. It was way better than any previous offer he’d received.

Whereas his bank told him he’d have to wait three weeks for approval and to receive his funds, Figure directly deposited the money he requested into his account the next day.

And, unlike some lenders might have, Figure didn’t surprise him with fees. He paid an origination fee (typical), but he wasn’t charged an application fee and doesn’t face monthly maintenance fees.

Once Wilmer was approved for his line of credit, he says, “It was like, ‘Wam bam bam,’ and everything was paid off. Now I just owe Figure. It took a lot of stress off.”

He’s no longer worried about making payments toward his wife’s emergency eye surgery. Or paying off that air conditioning system — his old one went kaput the day his wife came home from surgery, and California summers are hot. And he went ahead and paid off a lingering $4,000 he still owed on roof repairs.

It took a lot of stress off.

Now he’s left with two easy-to-manage monthly payments: His mortgage and his Figure payment. He’s even throwing some extra money toward his line of credit so he can pay it off early — Figure has no early repayment penalty.

It only takes five minutes to check your rate with Figure. If you like what you see and your application is approved, Figure will initiate funding within five days*.

Carson Kohler ([email protected]) is a staff writer at The Penny Hoarder.