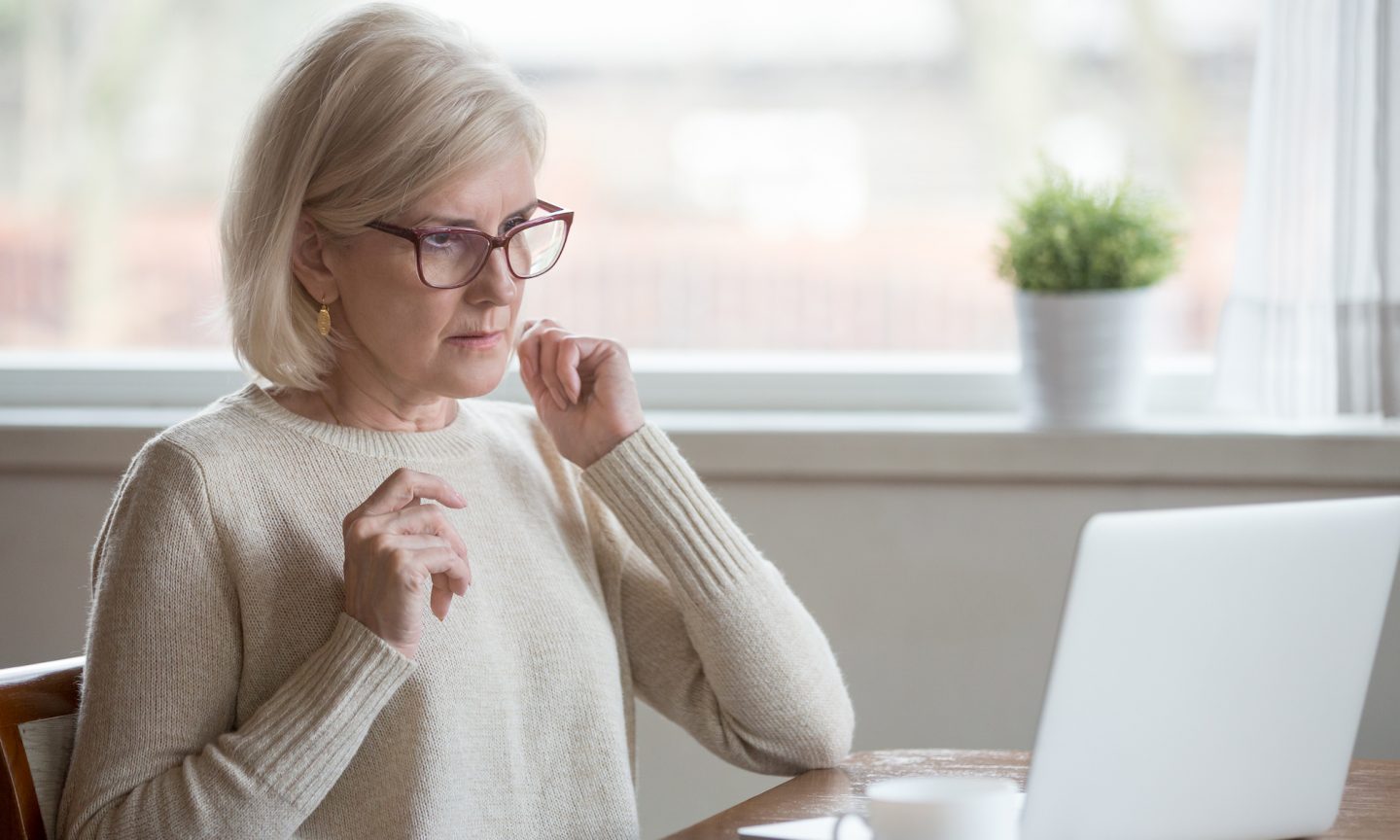 Variable annuities are complex insurance products — so complex that what people actually buy and what they think they’re buying may be quite different. Those misunderstandings can end up costing them, or their heirs, a lot of money.

Sales of variable annuities have slowed in recent years but were still estimated at about $100 billion in 2018. (In sales volume, they’ve been overtaken by the single premium immediate annuity, which can be a wise choice for many as they near retirement.) Since variable annuities have a lot of moving parts, and function differently from other investments, it’s easy for holders to make a costly mistake. Such as:

Insurance companies have different policies about how money gets paid out when someone dies, and variable annuity owners need to understand what those are, says Edward Jastrem, a certified financial planner in Westwood, Massachusetts.

For example, couples often own an annuity jointly, or name one spouse as the owner and the other as the “annuitant.” (The annuitant is the person whose life expectancy determines how much is paid out if the contract is “annuitized,” or turned into a stream of regular payments.) The couple often assumes any leftover money will be paid to the beneficiaries, typically the children, only after the second spouse dies. Some insurers do just that, but most pay the beneficiaries after the first death, disinheriting the surviving spouse, says annuity expert and CFP Michael Kitces of Columbia, Maryland.

Annuity owners should call the insurer to clarify what happens after the first death and change the beneficiary if necessary to make sure the money goes where they want, Kitces says.

Misunderstanding what an annuity is worth

The typical variable annuity has several values: what you get if you cash out (the account or cash-out value), what your heirs get if you die (the death benefit) and what you get if you convert the annuity into a stream of payments. This last amount typically is calculated using the “income base,” which is the most commonly misunderstood value, financial planners say.

The income base is a kind of phantom number that grows over time by a guaranteed amount, defined in the contract. But annuity owners can tap this value only if they annuitize, or agree to start taking regular payments from the contract.

People often mistake guarantees of future income for guaranteed increases in their account value, says Randy Bruns, a CFP in Naperville, Illinois. They’re shocked to discover their annuities aren’t worth as much if they want to cash out.

“Buyers commit sizable chunks of their nest eggs to variable annuities thinking they’re getting all the upside of markets with a guaranteed return as a floor,” Bruns says. “In reality, that guaranteed floor provides no insurance to what you’ll receive if you cash out your contract.”

The cash-out value can be quite different from the death benefit, as well. Cashing out or exchanging an annuity with a death benefit that’s substantially larger than the account value could result in heirs getting much less than they might otherwise.

Living benefits on variable annuities purchased before the 2008 financial crisis could be quite generous, while today’s are often less so, Kitces says. Also, contributions to variable annuities before 1982 get more favorable tax treatment than later versions, thanks to a change in tax law. Owners of these older policies should be careful not to unwittingly exchange them for newer, less favorable ones without understanding what they may be giving up, Kitces says.

The problem is that annuities are typically sold on commission, giving annuity salespeople an incentive to advise you to swap your current annuity for a new one, whether it’s in your best interest or not, says Michael Peterson, a CFP in Chambersburg, Pennsylvania.

“You can almost count on the agent circling back to move the money into the latest, greatest variable annuity so they can earn another commission and lock up the money again,” Peterson says.

Because salespeople typically aren’t required to put your best interests first, you’d be smart to consult someone who is — such as a fiduciary fee-only planner — before buying, exchanging or cashing out a variable annuity.

This article was written by NerdWallet and was originally published by The Associated Press.